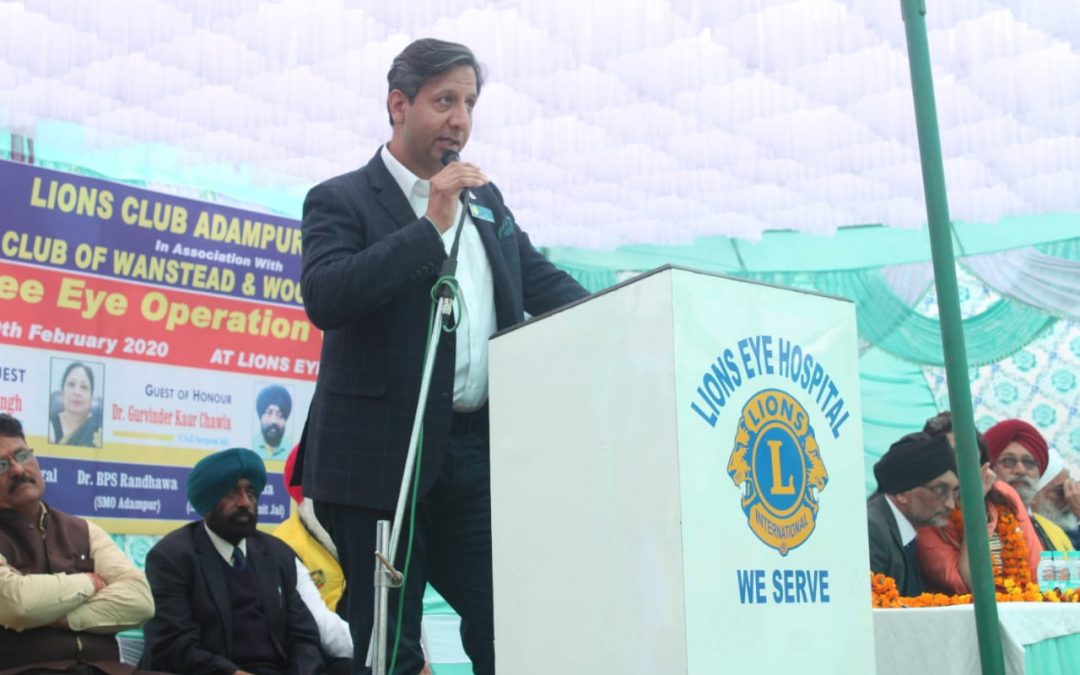 For Dartford Lions Club (CIO) the month of July means a change of president, on the 7th July, Lion Ragbhir Sandhu (Rags) took office as the new President of one of Dartford longest running charity’s. Dartford Lions Club has been running in Dartford since 1969, since being formed with only a handful of members the charity has now grown to over 25 members. The charity has successfully been running the Dartford bonfire night and fireworks display in Dartford Central Park for well over 40 years.

Lion President Ragbhir takes over the role with a background in local businesses, he has been a member of The Lions Club since 2014. In addition to serving as president, he also remains as the clubs press officer. Over the term of his membership to the club, Lion Ragbhir has attended various Lions events, including some internationally – in India with the most recent being earlier this year.

What did the club do during the COVID19 outbreak?

During this challenging time, the charity supported Darent Valley Hospital by providing them with beverages and refreshments. These were then taken on a trolley to wards within the hospital and given free of any charge to patients, it was looked as a way to ‘keep spirits high’ of patients whilst family visits were restricted. Club Vice President Lion Avtar then contacted local care homes and as a charity we provided digital thermometers to various care homes across Dartford, allowing family members to visit their loved ones safely.

Lion Ragbhir Sandhu said “Due to the COVID19 pandemic, this is clearly going to be a tough year for our charity, however, we are hosting a range of online fundraising events such as a quiz night and more. With the current uncertainty about our bonfire and fireworks night, we hope that our supporters will assist us with raising the much needed funds we require to continue our work within the community. In recent years we have managed to modernise the charity with a new website and some social media, we know we still have a long way to go, but I’m confident that with the support of local residents and businesses we will go even further still”. 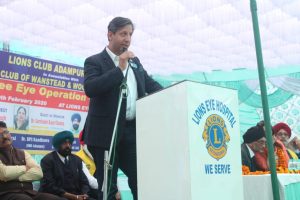 Speaking at a large gathering in India 2020

Having swapped their monthly face to face meetings for a monthly Zoom meeting, the club and its members still continue to  support local groups.